Wichita Falls, Burkburnett, Iowa Park, and Henrietta, PLEASE join together with us as we celebrate our military and civilians at SAFB. This area received the Altus Award as the best community in the Air Force four years ago.  Let us show the men and women who are willing to give their lives to protect our freedom just how much we do support and appreciate them. Opportunities to participate in various activities are provided below. 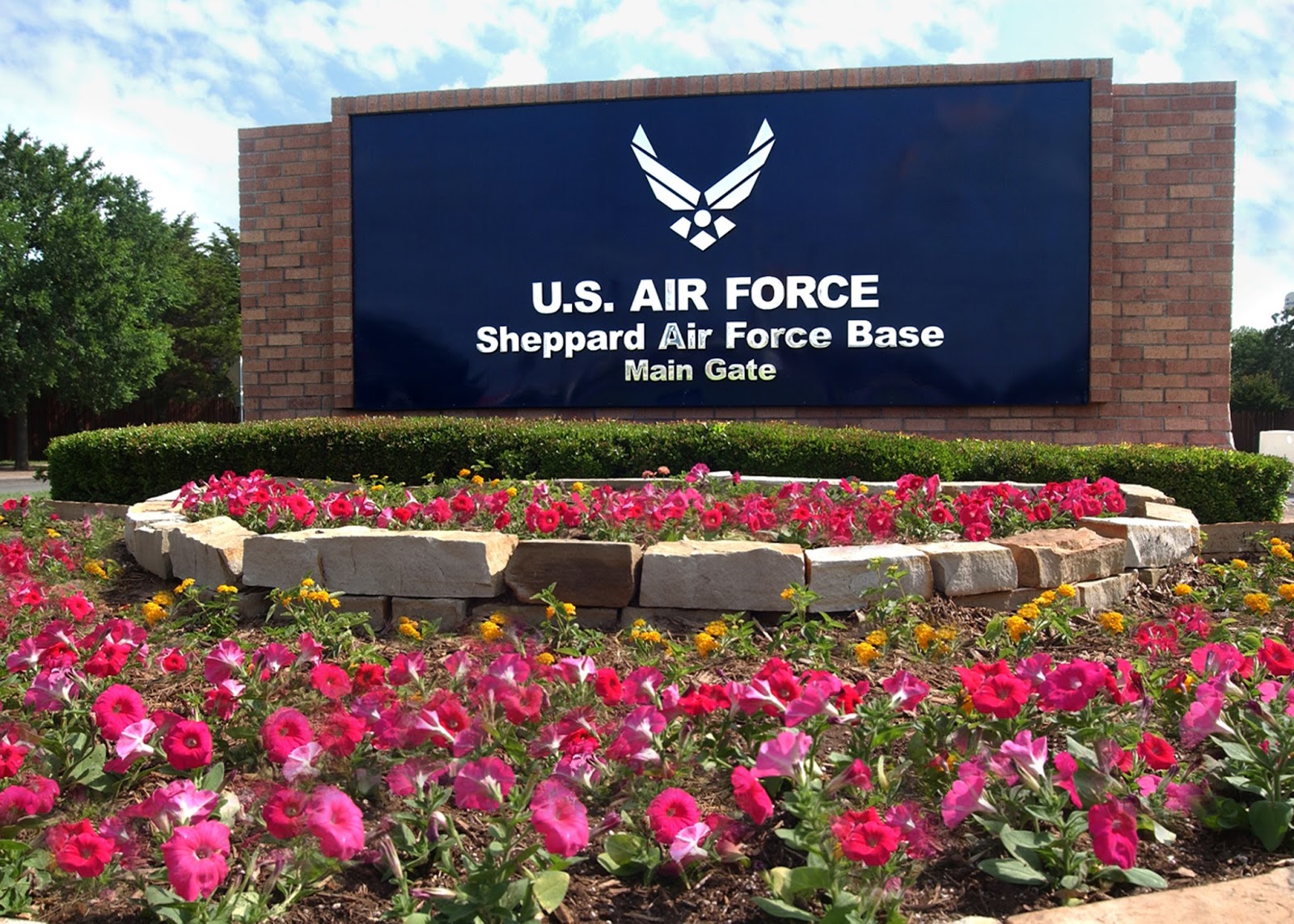 On September 17th and 18th at 9 am, Sheppard Air Force Base will be holding an Open House & Air Show dedicated to the history of SAFB and showing its impact on the Air Force. This FREE event will take place at Sheppard Air Force Base. Not only will there be an air show from the US Air Force Thunderbird Demonstration Team, but also music from country artist Pat Green. 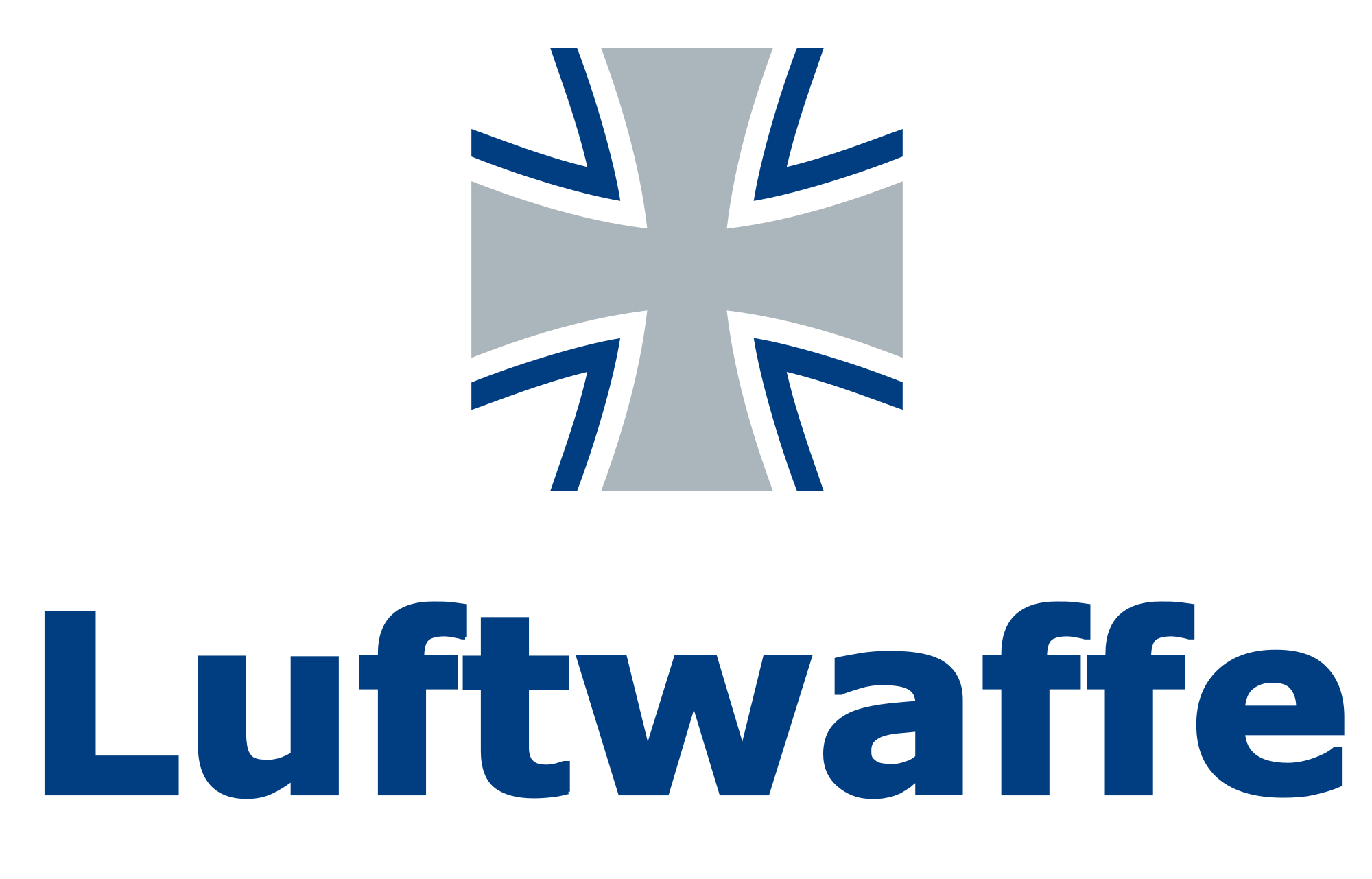 On August 19, 1966 the first class of jet pilot students arrived from their homeland in Germany to the heat and high plains of Sheppard Air Force Base, Wichita Falls, Texas. This began a 50 year relationship with this area.  As many will remember, the great community relations with this area played a role in SAFB being selected as the home of ENJJPT.  To celebrate this occasion, the Germans will hold several events during the week of September 22nd.  Activities will include an undergraduate pilot training graduation September 23, followed by Oktoberfest on Saturday, September 24.

Over the past 35 years, Sheppard Air Force Base and the Euro-NATO Joint Jet Pilot Training Program has trained and delivered more than 7,100 combat pilots for the NATO alliance. With only 13 countries participating in this unique ENJJPT program, it is an honor for the NATO pilot training to take place in the Wichita Falls area. If you would like to help Sheppard Air Force Base celebrate 35 years of ENJJPT, stop by the Open House & Air Show on September 17th and 18th. Gates open at 9 am and the Air Show starts at approximately 11:30 am.

Advantage Real Estate salutes the men and women of Sheppard Air Force Base who have helped shape Wichita Falls into a vibrant community. The Martin Team at Advantage has over 40 years of experience working with families coming to this area to be stationed at SAFB.  It is important to us to make our military and civilian families feel a part of our great community.

As a local North Central Texas real estate firm, Advantage Real Estate uses our years of combined experience to help residents of Wichita Falls and the Sheppard Air Force Base community with their housing needs. To set up an appointment with a real estate agent at Advantage Real Estate, visit our website, wichitafallshomes.com or call our office at 940-696-3300.

Please join us as we say “Thank You” to our military families and friends.